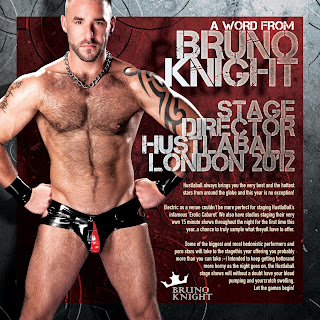 Posted by Bruno Knight at 04:28 No comments:

WWW.HUSTLABALL.COM
Posted by Bruno Knight at 02:30 No comments: 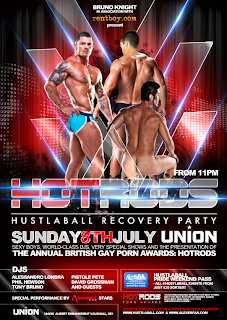 THATS RIGHT,THE TIME HAS FINALLY COME TO GIVE SOMETHING BACK!

Posted by Bruno Knight at 11:42 No comments: 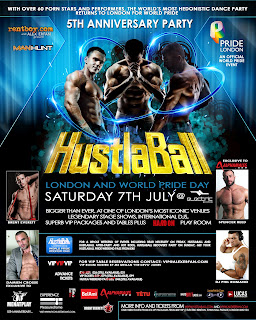 Posted by Bruno Knight at 11:22 No comments:

OMG im soo shit at this blogging thing,I've been so busy that I've not blogged for months! So since my last rant about whats been happening in my life,lots has changed! Firstly my sick friend paul,is no longer sick :-) The big C word is no longer there which is amazing! Im no longer living in Brighton with paul,although my belongings are still there! ...... Long story, Here is the VERY short version. I left brighton one friday morning to head to Brussels for the night to party. In-between leaving my home in Brighton at 9am and my eurostar train due to leave London at 2.30pm to take me to Brussells i had decided to stay in london and,,,,, well lets just say,,, play :-)

Since that day I've not been home once. Infact up until 3 weeks ago I've been out of the uk every week at least to one country or more for the past 5 months! Its been of the scale fairy cake bonkerness!!

Introducing HOTRODS the awards that are intended to give something real back to the many stars, directors, studios and supporting staff who provide constant hot action,amazing story lines and entertainment thrills for their audiences,not to mention the hard work the guys do to keep those bodies looking buff!

The HOTRODS awards will be made in categories including Best Studio, Best Newcomer, various best in roles, and Overall Lifetime Achievement award.

The first ever HOTRODS award ceremony will be a star-packed fierce fuel filled HOTRODS party at Union in Vauxhall on Sunday 8 July.


Guest appearances from top stars from the UK, and Europe The BIG boys from the USA come over the pond to perform and support HOTRODS.

So as you can Imagine its fucking loopy loo right now with the HUSTLABALL and WORLDPRIDE and HOTRODS all happening all within 42hrs of each other!

Soooooooo please BEAR Grrr with me :-)
Posted by Bruno Knight at 08:32 No comments:

I decided to take the whole month of December out of life,including work and gym ect and decided to catch up with friends and do what i do best, P A R T Y!  And boy have a partied,so much so im over it. Well,,,,,, at least for a while anyway :-)

Having a break from Mr Brown has done me the world of good,and im sure he feels the same to! Its hard breaking up and still staying friends with an ex  but with a 23yr old its even harder! Anyway that the past and its all about the 2012 right? Bla bla bla

So as i said mine started with Bang,my 2012 that is! Started my looking after my friend who i share my house with. He became unwell over NY with a chest infection,that doesn't  sound bad you say? Well yea BUT he is curently doing Chemo for his cancer :-( Anyway he is back from hospital and im at home keeping him company and im in my Florence  Nightingale mode :-) But that has led me to having time tonight to sit and up date my blog,so not all bad. My friend Pauls says "hi" (shouting from the other couch) to all you guys reading ,ill keep up dated on "uncle pauls" (as he has now been named) progress on my blog.

WHICH I HAVE SAID IM GOING TO UPDATE MORE OFTAN IN 2012,PROMISE!

So lots has been happening, just seems like im having scene after scene  come out this month, already had 2 from  www.lucasentertainment.com and 1 from www.hothouse.com and still have 1 more for Ragging Stallions to come,and thats just January!

So anyways i post some pics and links so you guys can take a ganger ;-)
Posted by Bruno Knight at 13:32 3 comments: 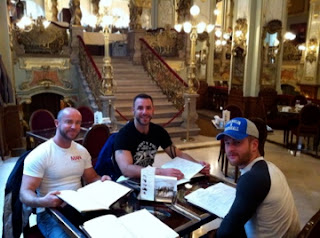 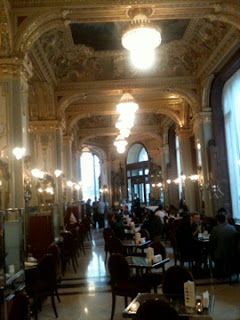 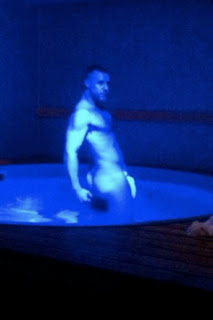 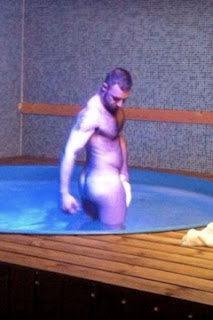 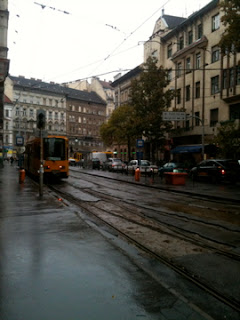 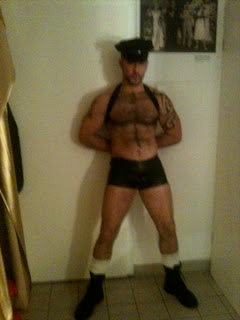 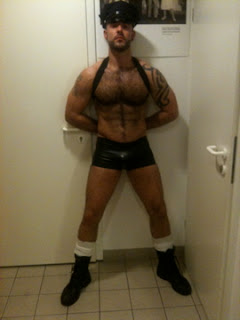 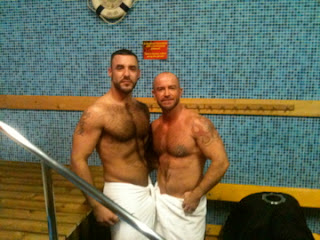 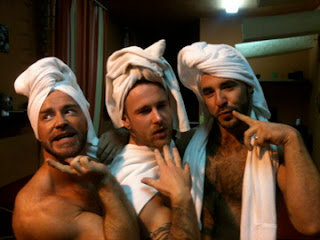 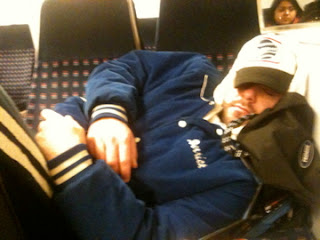